04-07 June 2014 in Valencia, Spain
Waves and Winds of Change of Strategic Leadership for Sustainable Competitiveness

Symposium 05. Culture and ethics in negotiation

Good leaders are ethical leaders. Ethics in negotiation varies culturally. A negotiation tactic considered to be ethical in one culture may be considered unethical in another culture. Current literature about people’s negotiation tactics in different cultures is mostly descriptive and anecdotal (Pye, 1992). Business people or government officials who have negotiated with foreign managers and diplomats describe their experiences, but there is very little empirical research to support their observations. The purpose of this symposium is to explore new directions in the research of Culture and Ethics in Negotiation. It engages a group of scholars in a formal interactive discussion that include presentation of alternative views the intersection of Culture, Ethics, and Negotiation (90 minutes).

Some empirical research about ethics in negotiation may have tested the differences in responses on one or two aspects of the negotiation process between two groups of local and foreign students studying in the same educational programs (Graham, 1983, Adler, Graham and Schwartz, 1987, Adler, Brahm and Graham, 1992). However, a literature search of comparative studies that empirically and consistently measure differences in negotiation styles in and among different nationalities has yielded limited results (Phatak and Habib, 1996; Brett, Adair, Lempereur, Okumura, Shihkirev, Tinsley and Lytle, 1998; Dialdin, Kopelman, Adair, Brett, Okumura and Lytle, 1999; Zarkada-Fraser and Fraser, 2001; Rivers, Lytle, and Hudson, 2004; Ma, 2010; Erkus and Banai, 2011; Stefanidis, Banai, and Richter, 2013; and others).

This symposium aims at exploring this neglected field by focusing on the empirical testing of common beliefs about negotiation styles between people of different cultural origins. Various research methods, such as experimentation, survey questionnaires, interviews, and observations can be used to measure respondents’ reactions to scenarios involved in the negotiation process or their actual negotiation behavior. Well-documented phenomena that have been described in the literature, but not empirically tested cross-culturally, can be put into the test. Negotiation cognitive biases such as the ‘endowment’ effect, the ‘winner’s curse’ effect, the time pressure effect, the disclosure of feelings, the highball strategies (nibble, intimidation, misrepresentation, bogey, snow job) and other strategies (splitting the difference, gaining information, assuming the deal is closed) can be tested across cultures.

Control variables such as cultural differences, ethical attitudes, levels of interpersonal trust, and personality traits, as well as personality and personal characteristics, such as nature of industry, hierarchical rank, gender, age and education can be used. Analysis can be performed at the individual, group and nations’ levels.

Symposium participants are encouraged to submit a power point presentation (up to 5 slides) that they intend to present in the symposium to support their theories, conceptual frameworks, models and empirical findings. The authors of the best five presentations would be invited to write papers and submit them for a possible publication in an issue of the International Studies of Management and Organization. Please e-mail your power point presentation as an attachment to Dr. Moshe Banai (moshe.banai@baruch.cuny.edu) and Dr. Abraham Stefanidis (stefania@stjohns.edu). 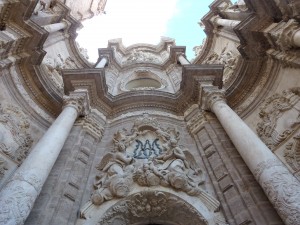 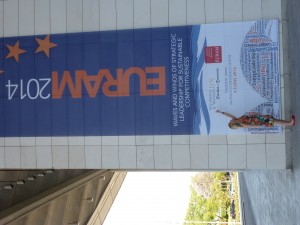 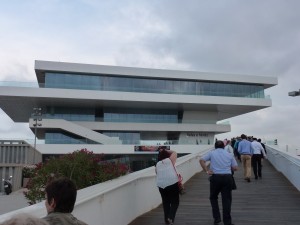 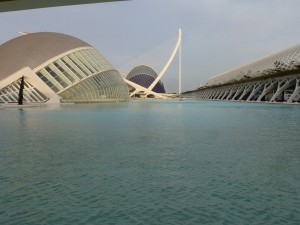 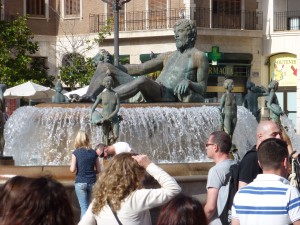 Annual Conference of the European Academy of Management

I was accepted to present my research: (please click on the following link to download my research paper)

Please click on the link below to view my presentation: